CHARLOTTE COUNTY, FL – The dates have been set and the fundraising is underway. Power boats will be back in Englewood this year, but will something new– Waterfest.

Englewood Chamber of Commerce Executive Director Ed Hill explains,”Waterfest is going to be a two week event here in Englewood and a highlight for Water Fest if you will, will be the four day boat race which will occur between Nov 18-22.”

Last year Charlotte County Commissioners voted to pull the plug on their funding for a followup race after what they say was bad book keeping by the previous organizer (Charlotte Harbor Super Boat Grand Prix).

Area business managers like Lock and Key’s, Scott Barber says he’s in favor of the Waterfest.

“The boat races did bring people here, it was more or less for the races, it didn’t show everything this community has to offer.”

Hill says with better planning and more community involvement, he’s confident Waterfest will be more of a success than last year’s race.

“The whole community wasn’t as engaged as we felt it should be, there was a missing element where the charities weren’t involved and it wasn’t a very long event, folks where here for just a couple days, it just didn’t have the economic impact we thought it should,” he says.

It will also span over two weeks rather than just one weekend, all during a time when the rush is welcome.

“It’s gonna be a better time of year for us considering last year they did it in our busiest time of year so I didn’t really see too big of a difference but I think November will be a good time to bring people to the beach.”

Hill adds his team has already raised $20-30 thousand for the event, but it’s just the beginning, last year’s race cost more than $300 thousand.

TALLAHASSEE (AP) — Florida legislators passed 279 bills during this year’s session three months ago, and 161 of them take effect on Friday with the start of the state’s fiscal year, affecting school choice, rape kit testing, tax cuts and many more aspects of life in the Sunshine State. A law redefining when abortions can be […] 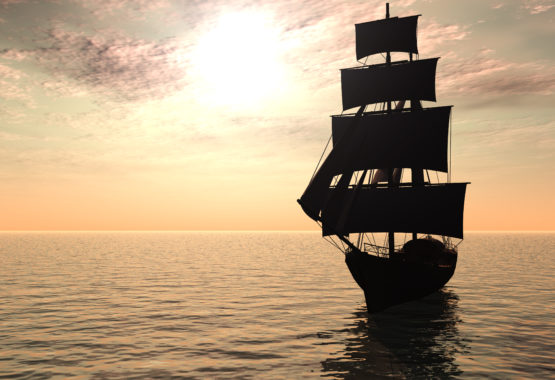 The Pirates of Charlotte Harbor

Sharky’s on the Pier is a waterfront landmark in Venice. Venice’s most famous drinking destination just got some more recognition and is giving back with a party for a good cause. Sharky’s on the Pier, one of our Top 10 beach bars, will celebrate being voted No. 3 on FloridaBeachBar.com’s list of best beach bars in […]