With serious brush fires continuing to spark, Charlotte County officials are talking about implementing a burn ban, yet the decision won’t be made for several more days.

The county will decide next week whether or not to put a burn ban in place.

It would mean no fireworks, camp fires or any type of outdoor burning.

Chief Bill Van Helden with Charlotte County Fire and EMS said this has been one of the worst brush fire seasons in years.

Some of those flames have come dangerously close to homes.

That’s why the county is looking at a burn ban. It won’t be official until an emergency meeting and public hearing by commissioners Tuesday.

The chief said waiting until then isn’t a huge problem as they’ve been doing public outreach about using common sense in fires. 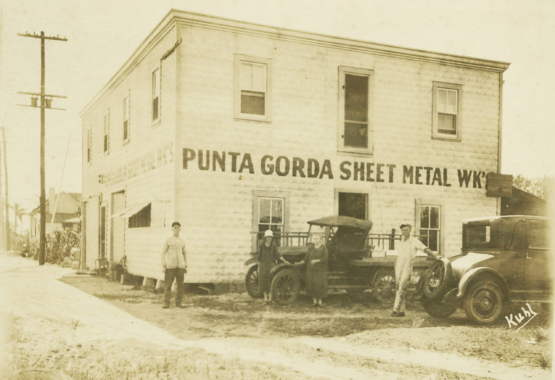 The History of Punta Gorda

The city of Punta Gorda has been called such since the Native Americans christened the area centuries ago. The name means “fat point.” But for a period of time starting in the late 19th century, it was called Trabue, named after Kentucky attorney Isacc Trabue, who came to the area in 1883 and thought it […]

CHARLOTTE COUNTY, FL – The dates have been set and the fundraising is underway. Power boats will be back in Englewood this year, but will something new– Waterfest. Englewood Chamber of Commerce Executive Director Ed Hill explains,”Waterfest is going to be a two week event here in Englewood and a highlight for Water Fest if […]