Forecasters are even more confident that this Atlantic hurricane season will be a breeze.

But the National Oceanic and Atmospheric Administration still warns coastal residents to be vigilant as the six-month season hits its peak.

NOAA’s Climate Prediction Center on Thursday gave its forecast calling for a below-normal hurricane season a 90 percent degree of accuracy. It’s the highest probability for a below-average season since NOAA began issuing seasonal forecasts in 1998.

Forecasters say El Nino has strengthened as predicted, while atmospheric conditions and cool ocean temperatures across the tropics aren’t good for storm development.

NOAA expects six to 10 named storms, with one to four strengthening into hurricanes with top sustained winds of at least 74 mph.

Three tropical storms have formed in the Atlantic this year.

Englewood has big plans for WaterFest

ENGLEWOOD – Before powerboats race by Englewood Beach this November, the area’s inaugural WaterFest will already be more than a month underway The four-day-long race weekend will be preceded by an EcoFest at Lemon Bay Park, a stand-up-paddle-board race in Intracoastal waters and an open-air music festival and block party on Dearborn Street. “We wanted […]

Everyone knows they’re perfect for jack-o-lanterns, but pumpkins hold great interior design potential come autumn. Whether you paint, glue and glitter them for a glamorous Halloween, or simply set them on a stack of hay, pumpkins are a great way to celebrate the seasons and bring the harvest inside your home. Don’t wait for October […] 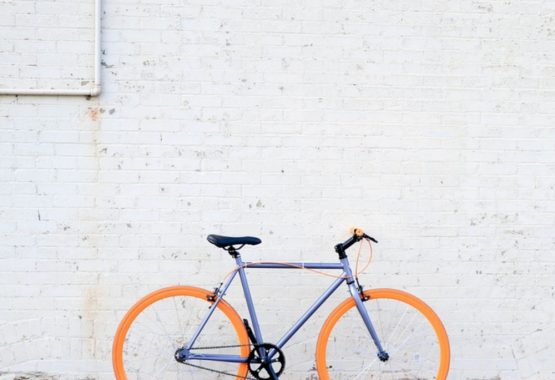 The Charlotte County Metropolitan Planning Organization (MPO) needs the public’s input as they work to put together a bike and pedestrian plan for local roads. “I ride facing traffic because I don’t trust people behind me. I can’t see them. And then I ride to the nearest sidewalk and I just stay on that sidewalk […]